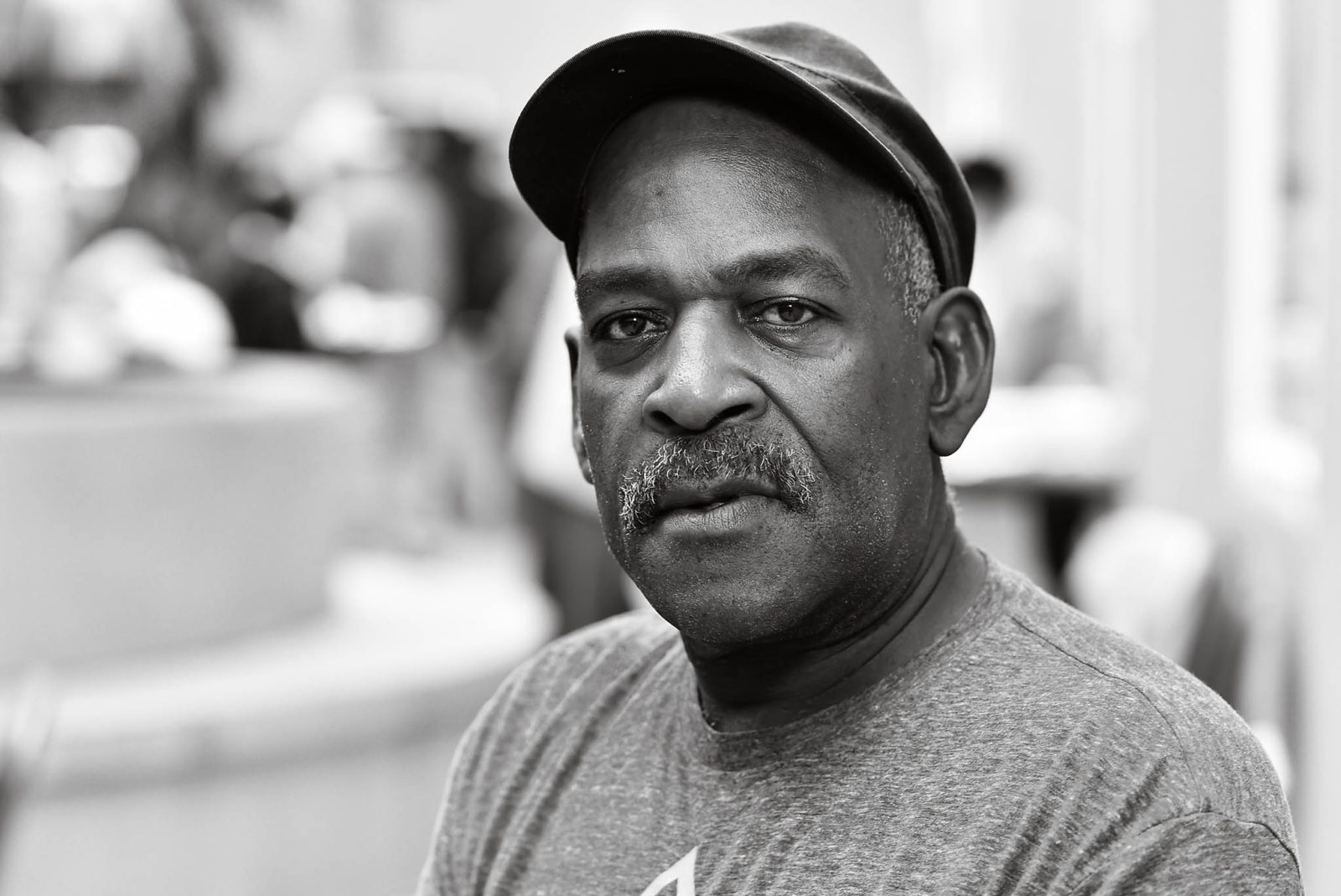 Working together to end inequality

In 1978, ALA founder Janet Witkin was caring for her grandfather who was becoming frailer and more isolated with age. She was struck with the inadequacy of his options: he could remain alone at home with little support or move to an institution where he’d forfeit his independence. Her predicament inspired Janet to create a Shared Housing program to match seniors needing support with low-income housing seekers, the first of its kind in Los Angeles. Since its inception, ALA has matched a total of 2400 seniors through its Shared Housing program which has been a successful alternative to traditional affordable housing, especially for seniors, those facing housing instability, and single low-income renters.

ALA is a BIPOC-led nonprofit currently serving high-acuity individuals in Los Angeles. ALA’s mission is to reduce disparities and promote housing and health equity by enabling access to housing and health services for disadvantaged populations. ALA provides intensive case management, permanent affordable housing, supportive housing, shared housing, and access to community resources. We envision a community where all individuals – regardless of age, race, or socioeconomic status – have access to affordable healthcare, housing, and a network of supportive services.

To date, ALA has developed a total of 115 affordable housing units spanning 10 properties throughout Los Angeles including the LEEDS-certified, Janet L. Witkin Center. In 2010, ALA expanded its programs to include Supportive Housing and Services offering intensive case management to support chronically homeless and very low-income seniors. Today, ALA provides Affordable Housing for 100 seniors and Permanent Supportive Housing to 75 seniors.

In 2020, in partnership with the West Hollywood Community Housing Corporation, ALA opened Rampart Mint, a 23-unit supportive housing building for very low-income and homeless seniors individuals living with HIV/AIDS. ALA is currently in the process of developing a 45-unit residence with supportive services for homeless veterans in Santa Fe Springs. This year, ALA launched its Enhanced Care Management program in partnership with the Department of Health Care Services, Anthem Blue Cross, and L.A. Care. The program will serve another 150 high-acuity adults in the first year of operations.

Over the last 45 years, ALA has supported over 35,000 Angelenos with services, counseling, and permanent housing. 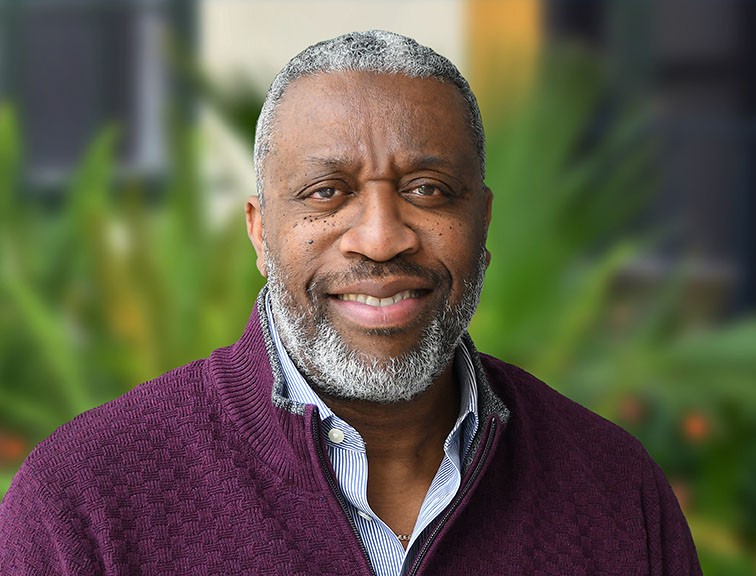 Antonio comes to ALA with extensive experience spanning corporate philanthropy, community development, and affordable housing. Prior to joining Affordable Living for the Aging as the President and CEO, Antonio Manning served as ALA’s Chairman of the Board.

Antonio most recently served as the Senior Relationship Manager, Global Philanthropy Group of JPMorgan Chase & Co. In this role, Antonio managed philanthropy and community relations for California, Oklahoma, and Texas that included a staff of 7 and a budget of $20 million. Previously, Antonio served as First Vice President and Regional Grants Manager in Washington Mutual’s Community and External Affairs Division. In this capacity, he managed community relations and company corporate contributions in affordable housing, community development, and educational reform initiatives in California. Antonio joined Washington Mutual in 2000. His previous roles included Western Regional Director of the Fannie Mae Foundation and a member of the program staff for the James Irvine Foundation.

Antonio is an active member of the community. He is a founding member of African- Americans in Philanthropy – Southern California, a membership organization comprised of corporate and philanthropic executives. He has served as a commissioner for the Los Angeles Homeless Services Authority. Manning’s other board of director affiliations have included Abode Communities, Center Theatre Group, Coalition for Responsible Community Development, Community Development Technologies Center, Corporation for Supportive Housing, Heritage Homeownership Partners, Los Angeles Business Council, Los Angeles Urban League, and the Pasadena Arts Council. Antonio also serves on the local advisory board for the Local Initiatives Support Corporation and the Northern and Southern Leadership Councils for Enterprise. 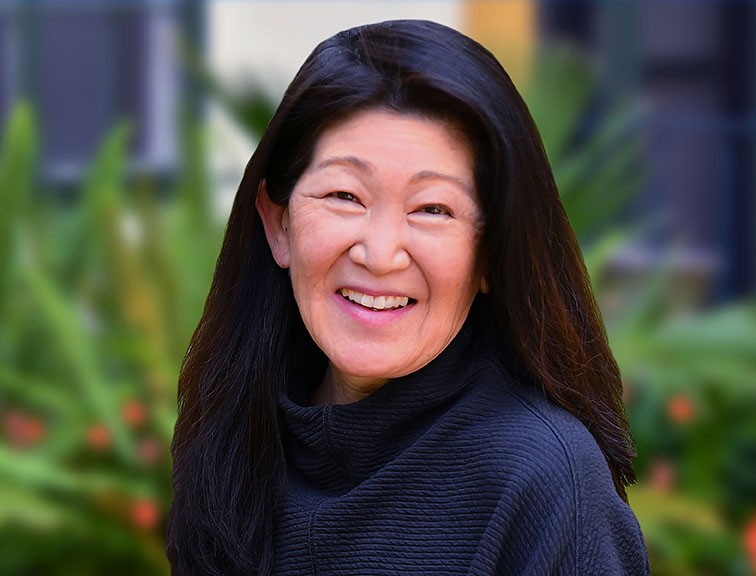 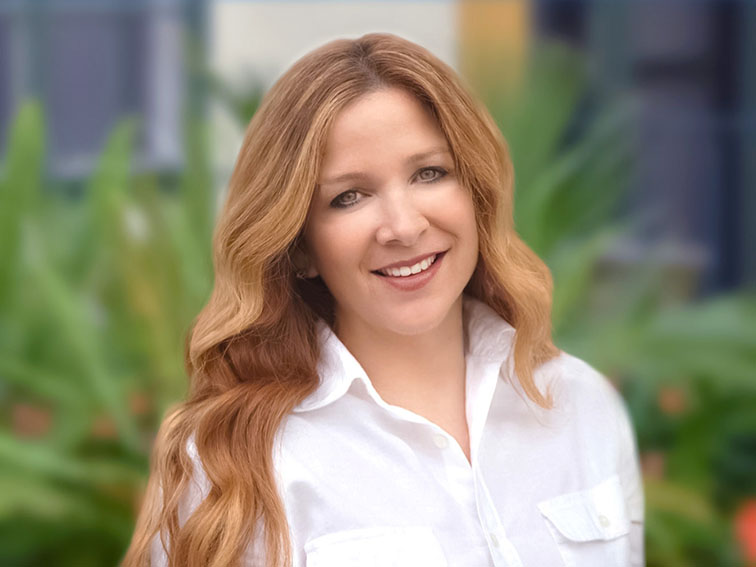 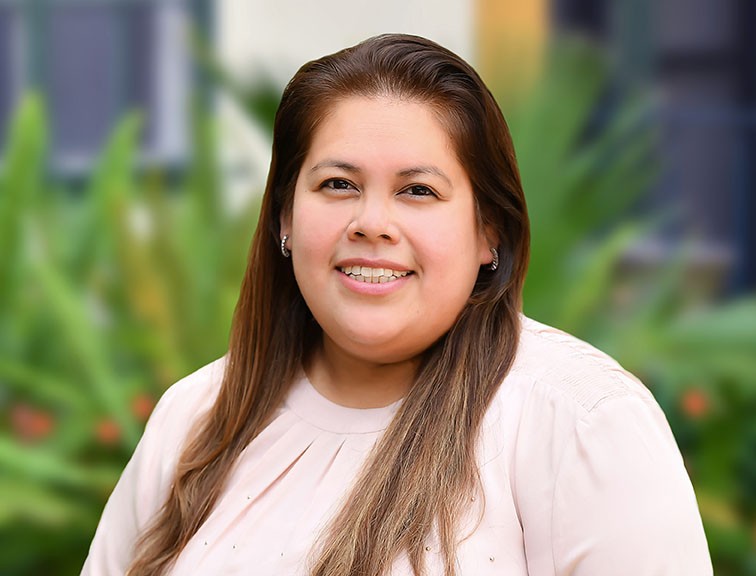 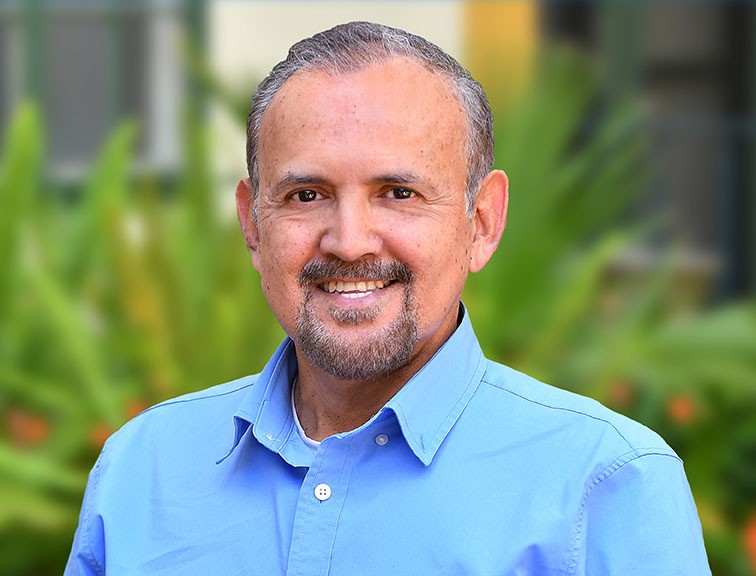 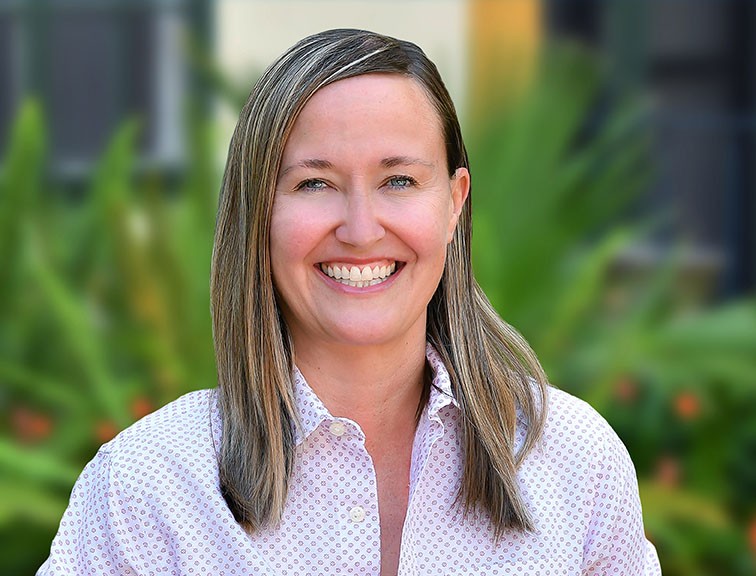 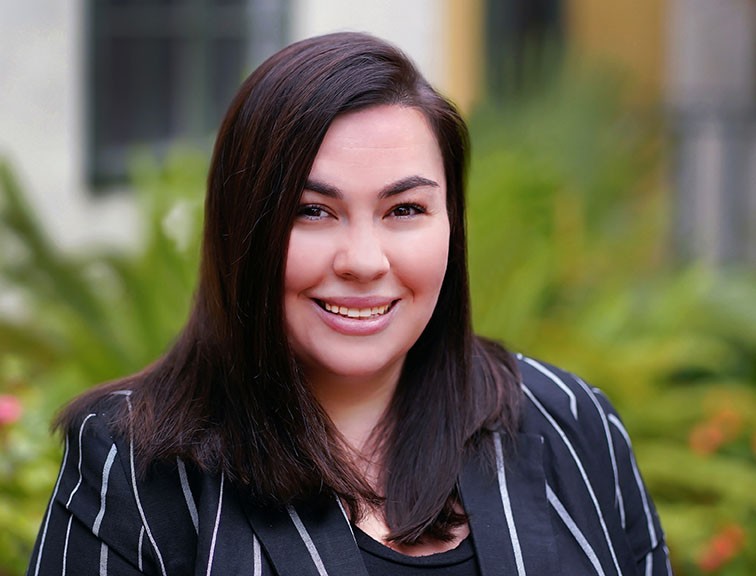 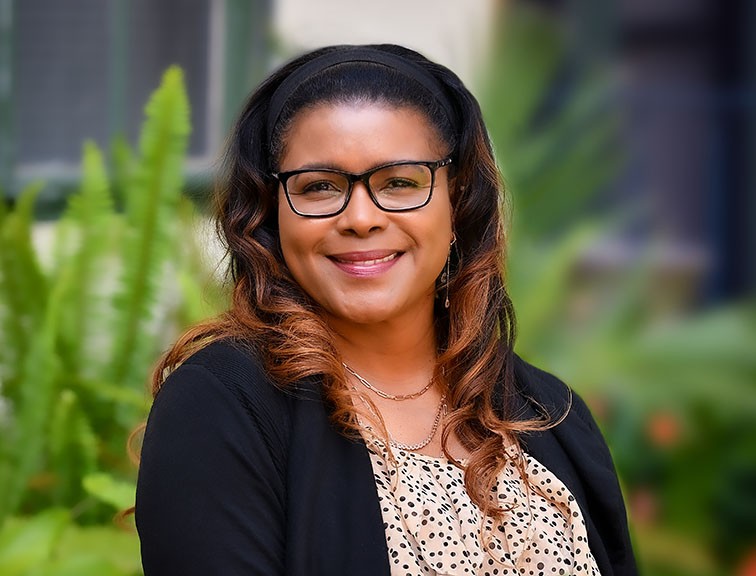 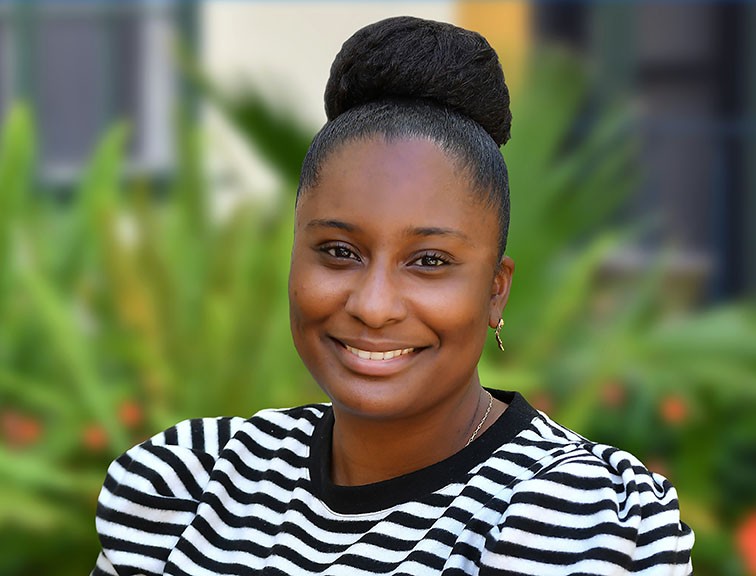 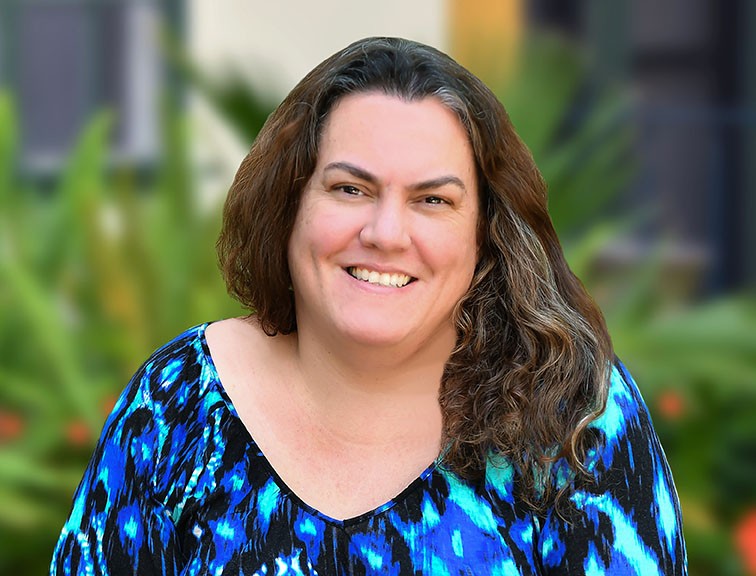 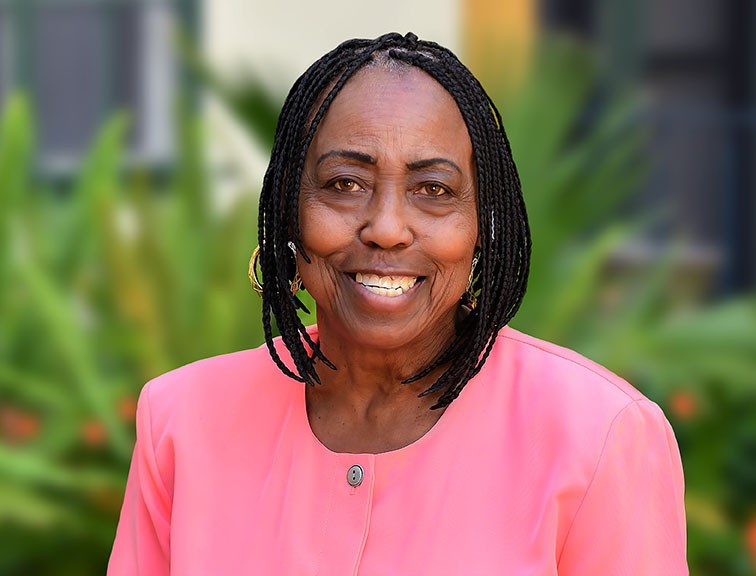 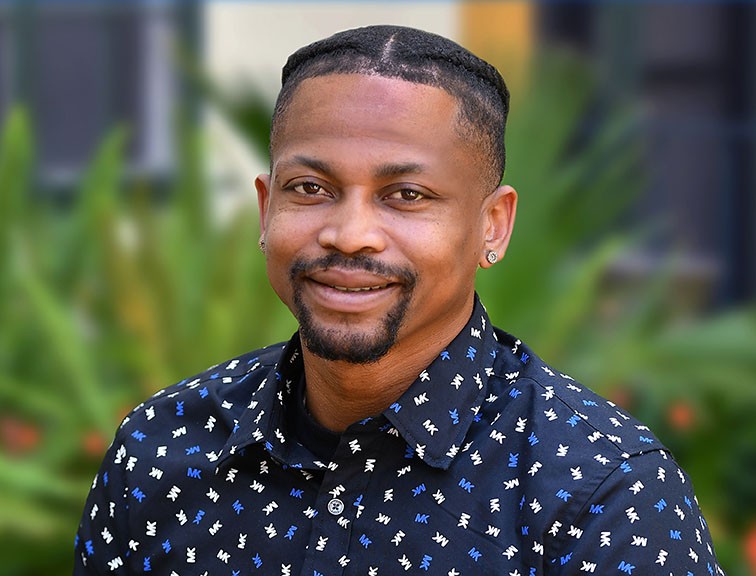 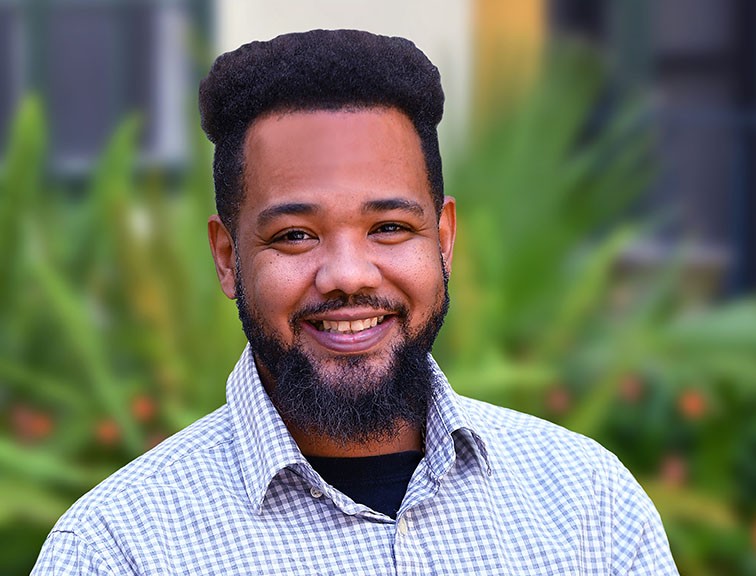 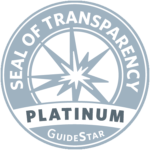 ALA is a GuideStar Exchange Platinum Participant. Please visit ALA’s Guide Star Page to access the most recent IRS 990 Forms. 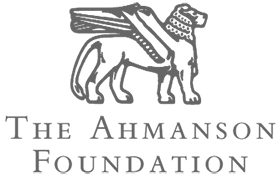 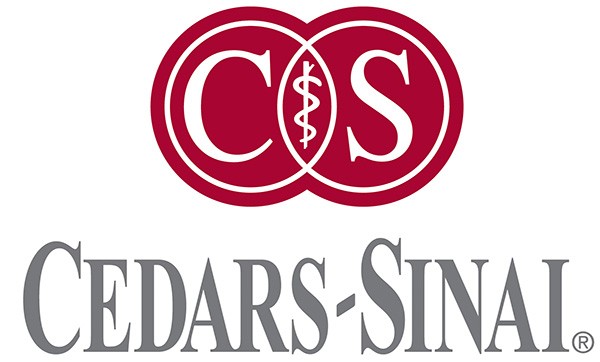 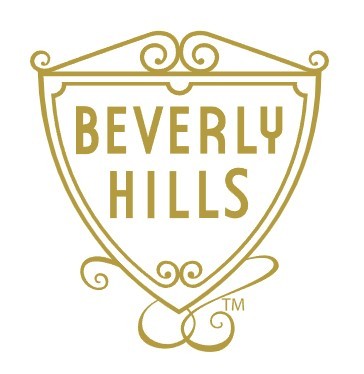